Is the EB1 green card different from other green cards?

No.  “EB1” simply refers to the applicant category.  The resultant green card is the same as other green cards.

Who is eligible for EB1 green cards?

Applicants qualify for EB1 classification if they fall into one of these three categories:

How do I prove “extraordinary ability”?

EB1 applicants who claim to have Extraordinary Ability must either provide evidence of a one-time super achievement (eg, Nobel, Pulitzer, Oscar, Olympic medal) or meet three out of the following 10 criteria:

Do I need a job offer before applying for an EB1 green card?

EB1 applicants in the category Extraordinary Ability do not need a job offer.

Yes, if they meet the criteria of “extraordinary ability” or can qualify as a multinational executive

How long after I submit my green card application will I have my interview at the US consulate?

USCIS offers premium processing for some EB1 green cards.  This expedited processing can reduce the processing time to 15 days.  However, if USCIS requests additional evidentiary documentation, the process can be extended by an additional 15 days after receipt of the requested documents.  Afterwards EB1 green card applicants who are overseas will then schedule an interview at their US consulate. 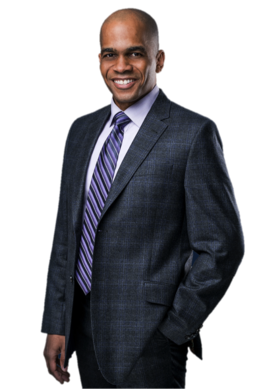