Hiring Employees: Guidelines for Foreign Owners of US Startups 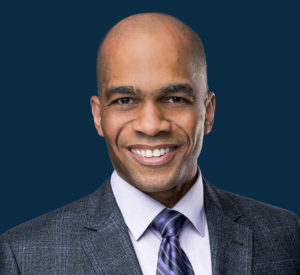 All startup ventures face occasional challenges when hiring employees. For US startup companies that are owned by foreign entrepreneurs, getting a grasp of relevant human resources issues can sometimes be tricky.

To ensure that your human resources goals and activities do not contravene state or federal laws, review them with your attorney or contact our law firm to schedule a consultation. 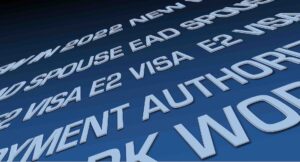 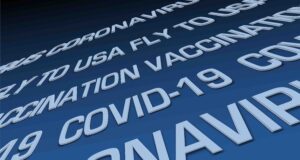 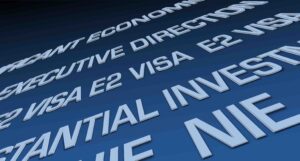